March 01, 2017
Rachelle Lefevre (Victoria in Twilight and New Moon) has a new starring role on TV. She was last seen in the Stephen King adaptation, Under The Dome.

Former Under The Dome star Rachelle Lefevre is set as a lead opposite Jack Davenport in ABC’s thriller drama pilot Doomsday, from producer Carol Mendelsohn and Sony TV.

Lefevre will play Faye, the whip-smart and shrewd Deputy Director of Homeland Security who is at the helm when the Doomsday team reassembled to help thwart an attack on U.S. soil. Coldly pragmatic, she initially has little reverence for her assemblage of geniuses but during the course of the mission, she develops a growing respect for the team.

Popular posts from this blog 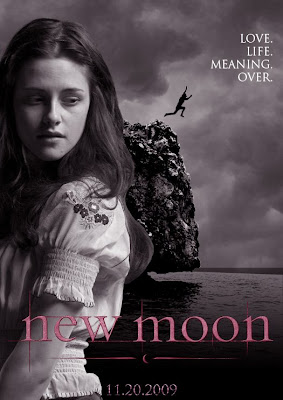 I made a Bella poster to complete my collection :D
Read more

Elizabeth Reaser in 'The Haunting of Hill House' 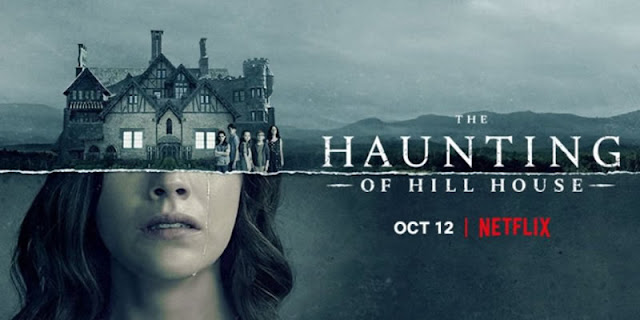 If you're still in the Halloween mood, or just like to be scared, check out Elizabeth Reaser (Esme in the twilight films) in the series The Haunting of Hill House.

Flashing between past and present, a fractured family confronts haunting memories of their old home and the terrifying events that drove them from it.
The series is now streaming exclusively onNetflix. View the trailer here, and check out Netflix.com to subscribe.

The Twilight Saga on iFlix

Yay! 4 out of 5 films in the Twilight saga is currently streaming on iFlix.
Click here to start your nostalgic binge-watching session (provided you sign up for an account first).
via iFlix
Read more
Welcome to Vampire Shapeshifters (formerly Twilight Malaysia), a blog/fansite dedicated to the pop culture phenomenon, The Twilight Saga. New and updates will be posted often, but not always, mostly concerning the stars of the film, the author of the novels, and new book updates. Drop me a line at twilightfanms@gmail.com.

Est. Nov 2008. 100% unofficial, and not connected to Lionsgate, Summit, Stephenie Meyer, and its related trademarks. All materials, photos, and articles posted here belong to its rightful copyrighted owners. If you wish for any material here to be removed, please notify us. Thank you.